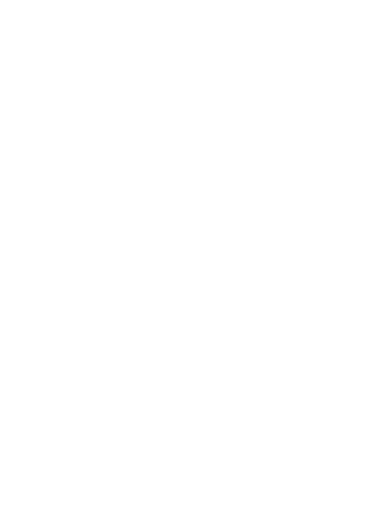 photo credits Emil Matveev
Olga Martynova is a leading Russian harpsichordist, a soloist with the Pratum Integrum Orchestra and one of the founders of the Russian harpsichord school. She has taught a significant number of exceptional young performers and reintroduced the harpsichord as a widely known and favourite instrument in Russia, while performance on it has reached new heights. Captivating the public with her exquisite choice of repertoire and remarkable, memorable interpretations, she enjoys the attention of international press which has praised her "virtuosity and imagination" (the Italian magazine Musica), "tremendous technique" (SA-CD.net), "highly refined treatment of detail" (the German magazine Toccata).
Martynova's career as a performer began soon after graduation from the Ecole Nationale de Musique de Bobigny and the Moscow Conservatoire where the world famous pianist Alexei Lyubimov was among her teachers. In duet with Pavel Serbin she has won prizes at the Van Wassenaer and Premio Bonporti competitions and given numerous concerts in Europe. In 2003 she was invited to join the Pratum Integrum, the first full-scale orchestra on period instruments in Russia. It was largerly thanks to her contribution that the ensemble soon began participating in major European festivals (including Oude Muziek in Utrecht, Musica Antiqua in Bruges and Tage alter Musik in Regensburg) and representing its country in various international programmes (Year of the Netherlands – Russia, 2013).
Sharing their passionate enthusiasm for the repertoire of newly rediscovered compositions, she has played works by Platti, Schober, Wölfl, Fodor, Bortnyansky and Hassler, often performing them for the first time in Russia. Her recitals in Europe also brought a rapturous response, especially in Regensburg, the Hague and Herne (ARD 2013 Festival). In parallel Olga has performed in solo and chamber concerts at Moscow's most prestigious halls, with musicians such as Alexei Lyubimov, Ivan
Monighetti, Alfredo Bernardini and Dmitry Sinkovsky, playing rarely performed compositions in addition to concertos by Bach, his sons' music and well-known classic Viennese repertoire.
She has recorded six albums on the Russian label Caro Mitis, winning the Prelude Classical Music Award for Bach's English Suites and a 5-star recommendation in the Italian magazine Musica for Johann Christian Bach's Clavier Sonatas; the latter album was also voted CD of the Month by the German magazine Toccata.
She teaches in two of the finest music schools in Russia, Moscow Gnessin Special School of Music and Moscow Tchaikovsky Conservatory.
In 2010 three of her pupils, Maria Uspenskaya, Alexandra Nepomnyashchaya and Olga Pashchenko became laureates of Bach competition in Leipzig, Volkonsky Competition in Moscow, and Musica Antiqua Competition in Bruges. Their triumphant success finally led to arranging a new harpsichord festival in Moscow in honour of Olga Martynova, their brilliant teacher and a superb master of the art of the harpsichord.
© Dasha Karetnikova
Made on